Beerhouse, in partnership with local craft beer breweries, often host a series of free Beer School sessions where attendees are offered a free beer tasting and discussion session with the respective brewery for that week’s session. Last week’s brewery was Frontier Beer Company hosted by their brewer, Brendan. 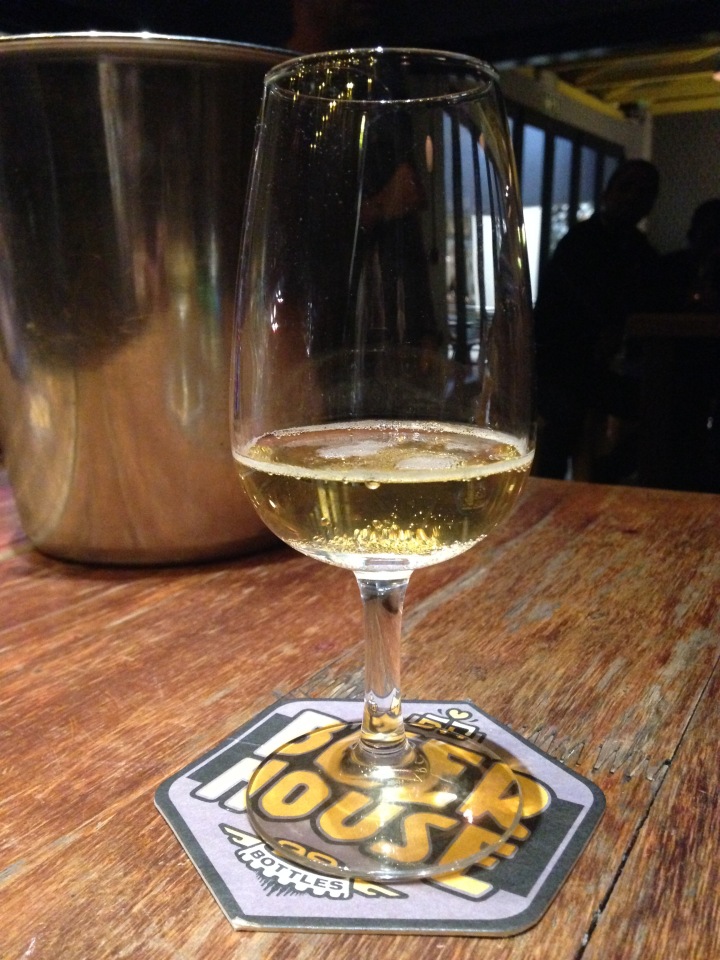 The Frontier Beer Company’s Lager is an old-style lager that’s been brewed to taste familiar and contains more Saaz hops than any other beer in South Africa.  It has no maize and is slightly more bitter than their previous lager.

VERDICT: I really enjoyed this one – very crisp. 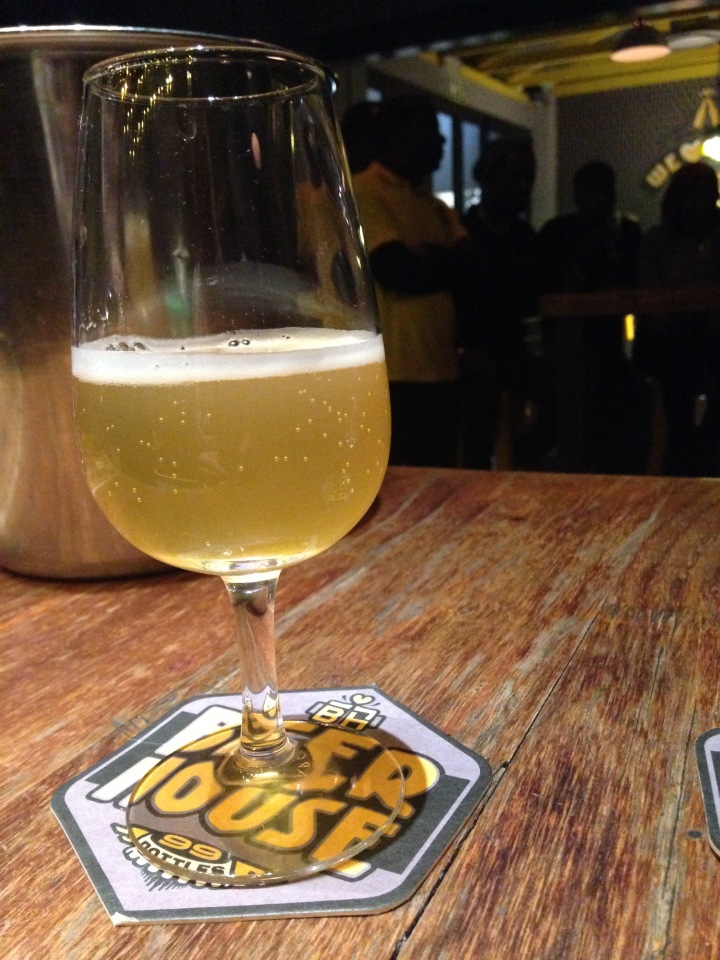 This beer has no name as yet and is referred to by its Saaz hops code at the moment. It is an experimental beer brewed using an SAB hop. This hop would typically be used in ales with a citrus flavour that is quite evident.

VERDICT: I don’t enjoy fruity beers so this one wasn’t quite for me. 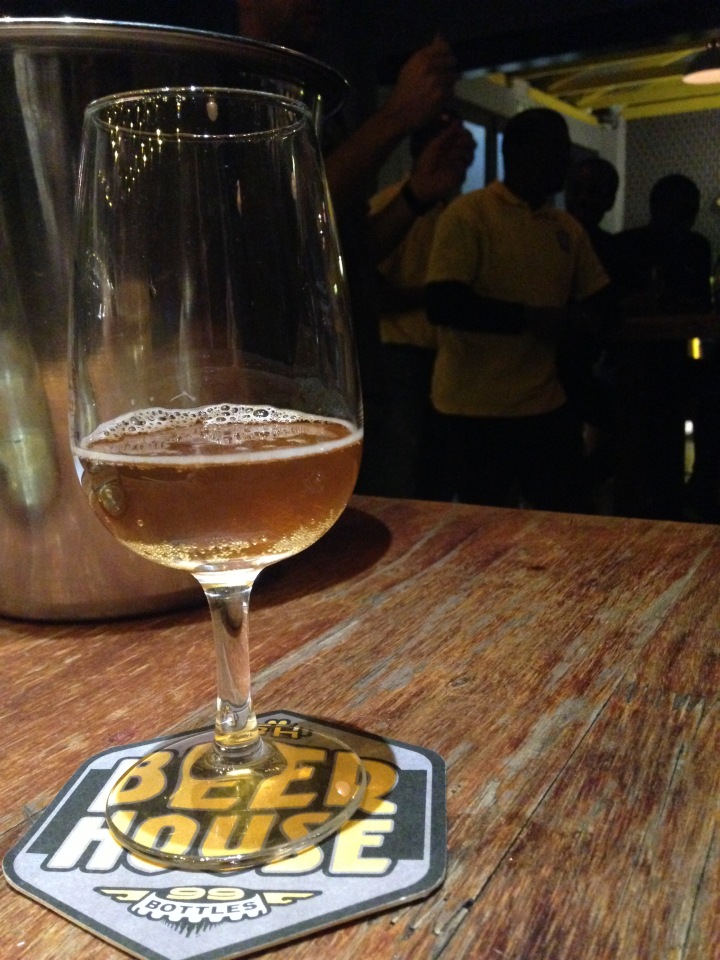 This is a different kind of amber ale because rye is a key ingredient used during the brewing process. It contains 3 types of rye: pale, caro and roasted rye. This is evident in the hints of coffee/chocolate flavour that comes through while drinking it.

VERDICT: Not my usual but I enjoyed it. 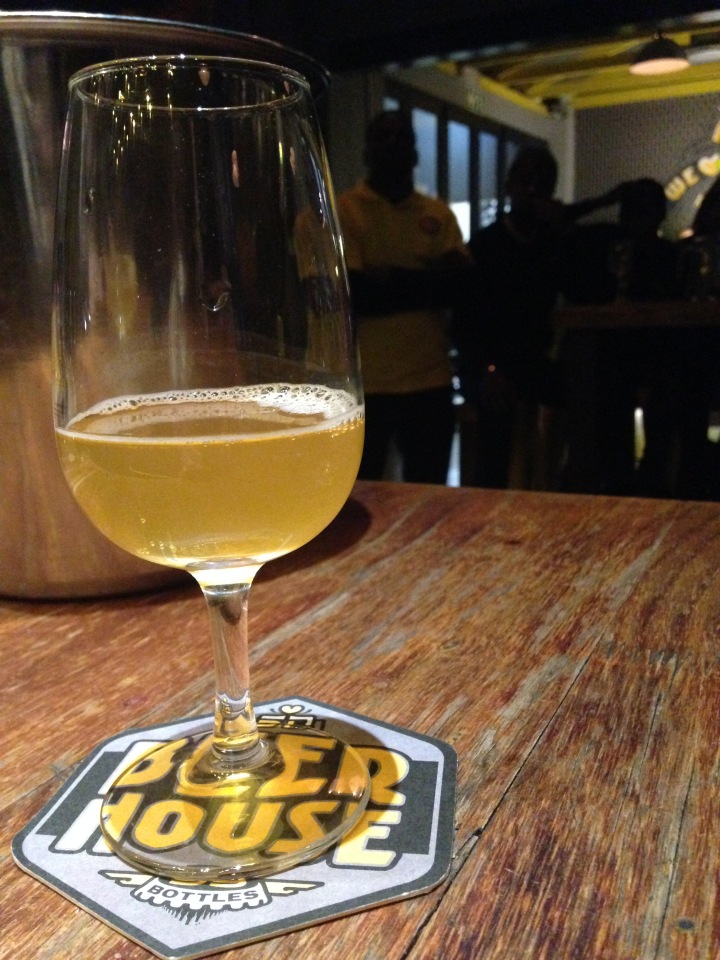 This IPA is referred to as a Double IPA or the ‘Big Boy” because it contains double the alcohol strength and hops. It is the second highest rated IPA on tap. It’s made to be quite juicy, unfiltered and earthy with hints of pineapple and mango to make it a rounder and more satisfying beer. This is typically a winter IPA.

VERDICT: This one was a bit too fruity for me and didn’t enjoy it much.

TOP TIPS FROM THE BREWER:

I’m really going to try and make it to all the scheduled sessions over the next few weeks! Have you attended Beerhouse’s Beer School before? Did you attended this session? What are your thoughts on it? Let me know!

It's A Date Let's Eat! Let's Eat Cheap Meet Me At The Bar Reviews
%d bloggers like this: